XXL Creative Team present Walkirias: an empowered and free woman who does not shy away from her strength to assert her presence.

After working as R & D Artists for L’Oréal Professionnel for five years as part of the international H3 group developing styles for the catwalk as well as many collaborations for the press, the three hairstylists decided to combine talent, effort, passion and creativity to create their own signature: XXL.

This hair collection is inspired by the Valkyries, the characters from Scandinavian mythology that in the battles chose the heroes that would have to die, and in heaven, they served them as drink-pourers.

The hair features cuts break with the established and cold tones that, despite their differences, harmonize with each other. They play with different volumes, though they are always short, to get a challenging effect. The looks reflect the inner strength of a woman who knows and likes herself different. 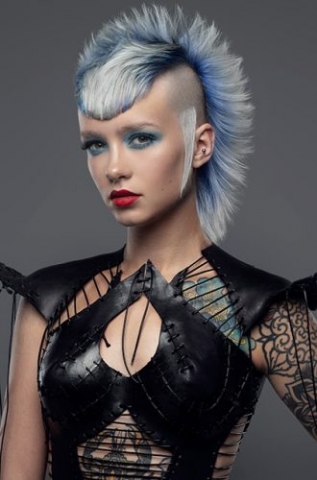 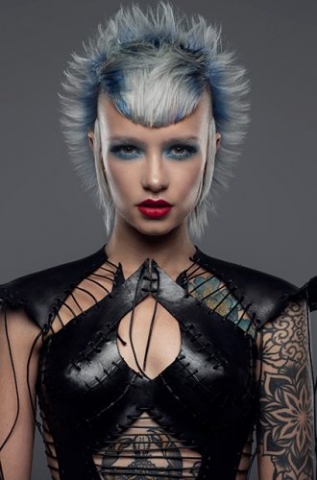 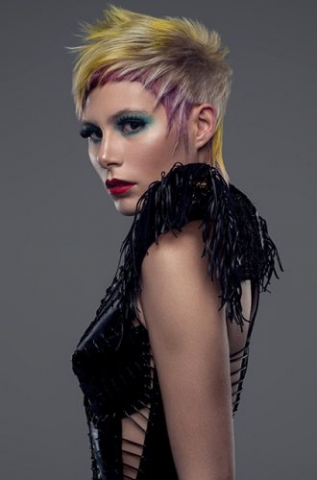 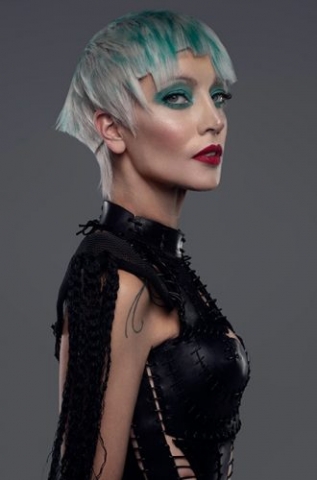 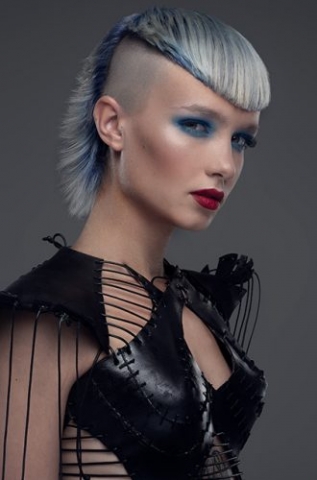 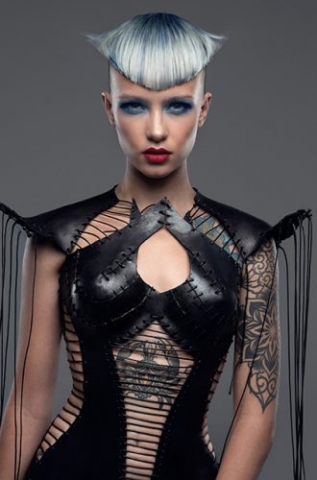 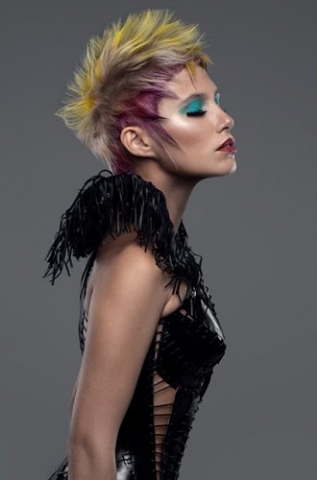 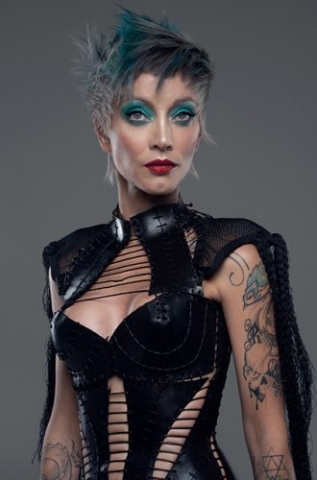 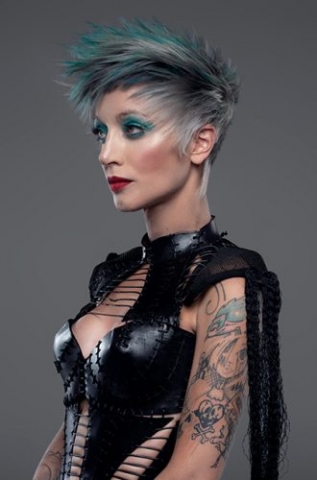 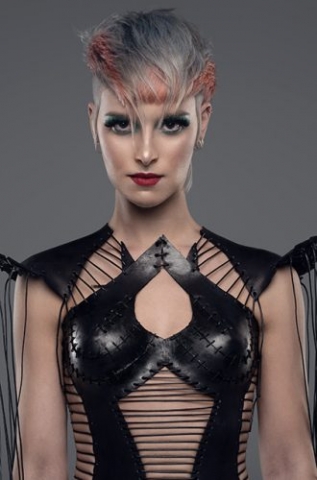 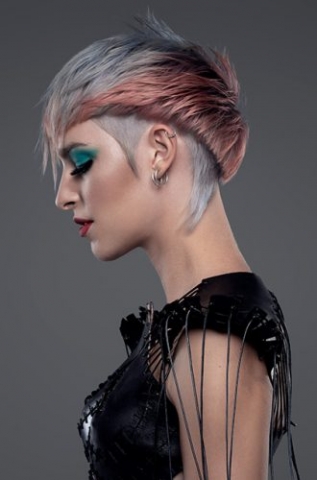 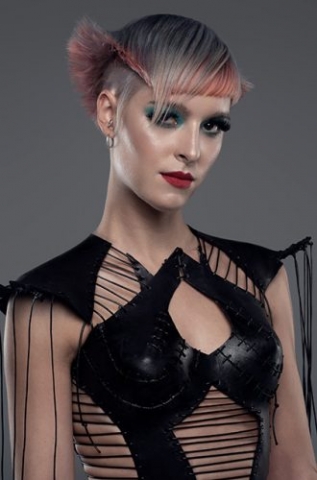 With the help of L’Oréal Professionnel,  the XXL Creative Team presents its creations at the most relevant events for the brand and contributes its knowledge in training and master classes at national and international level.

They have featured at several shows in Paraguay, Bulgaria and Poland among others. The XXL Creative Team is also known for having collaborated in outstanding national events such as the Goya Awards and the Gaudí Awards.

Their overall work has been recognised with two TOCADO Awards: Best Newcomers (2013) and Best Feminine Collection (2015), as well as being finalists in the Vanguard category in 2017.

In the beginning the team had a dream – to become finalists at the prestigious AIPP Awards.

XXL was born out of this dream and their main objective was to fulfil that ambition.  In 2018 they achieved their goal when their MORE collection was selected as one of the candidates in the Best Colour category.